But everything that touches you and me
Welds us as played strings sound one melody.
Love song, Rilke 1

The phenomenon, called quantum entanglement 2, is one of the main mysteries of modern physics. “Entangled” photons 3 maintain a connection at any distance and exchange information instantaneously, in some sense, at a speed higher than the speed of light. 4

I find something transcendental in this inexplicable connection. Perhaps the mental connection between people originates in “entanglement”. And if following the philosophy of Kant 5, it can be attributed to the a priori form of sensuality, through which we are capable of love.

These reflections motivated me to create the photo project, where the connection is drawn by light, in other words, by photons. Photography is the perfect tool for this. I used in-camera multiple exposure without using a photo editor. Some shots required up to five exposures and many takes to get the desired result.

As Charles Ray said, “flowers can be used for whatever purpose you may find” 6. Yes, Charles, I totally agree with you 🙂 Flowers are often the heroes of my series. However, this time the flower wilting was a challenge. Because to follow the concept and the structure of the project, I could not replace flowers or complete certain frames later.

The project “Entangled” includes a few series. Currently, two of them are finished: Five and Twelve; others are in progress. They all are similar but different. The first series fell at a time of covid lockdown in November 2020. Social distance increased the importance of social and mental connections for everyone, also for me in particular. So it did spur me to put the project idea into action.

1 Love song (1918) by Rainer Maria Rilke, translated by Jessie Lemont (1918)
2 More about Quantum Entanglement
3 More about Photons
4 More about Quantum Teleportation
5 More about Immanuel Kant’s Transcendental Logic
6 Charles Ray, Where have all the flowers gone?, 2020 — I saw this pano in Center Pompidou, in winter’22, after when my project was published, and found a similarity. In some way, the similarity demonstrates one of the versions of “entangled connection” in the art world. 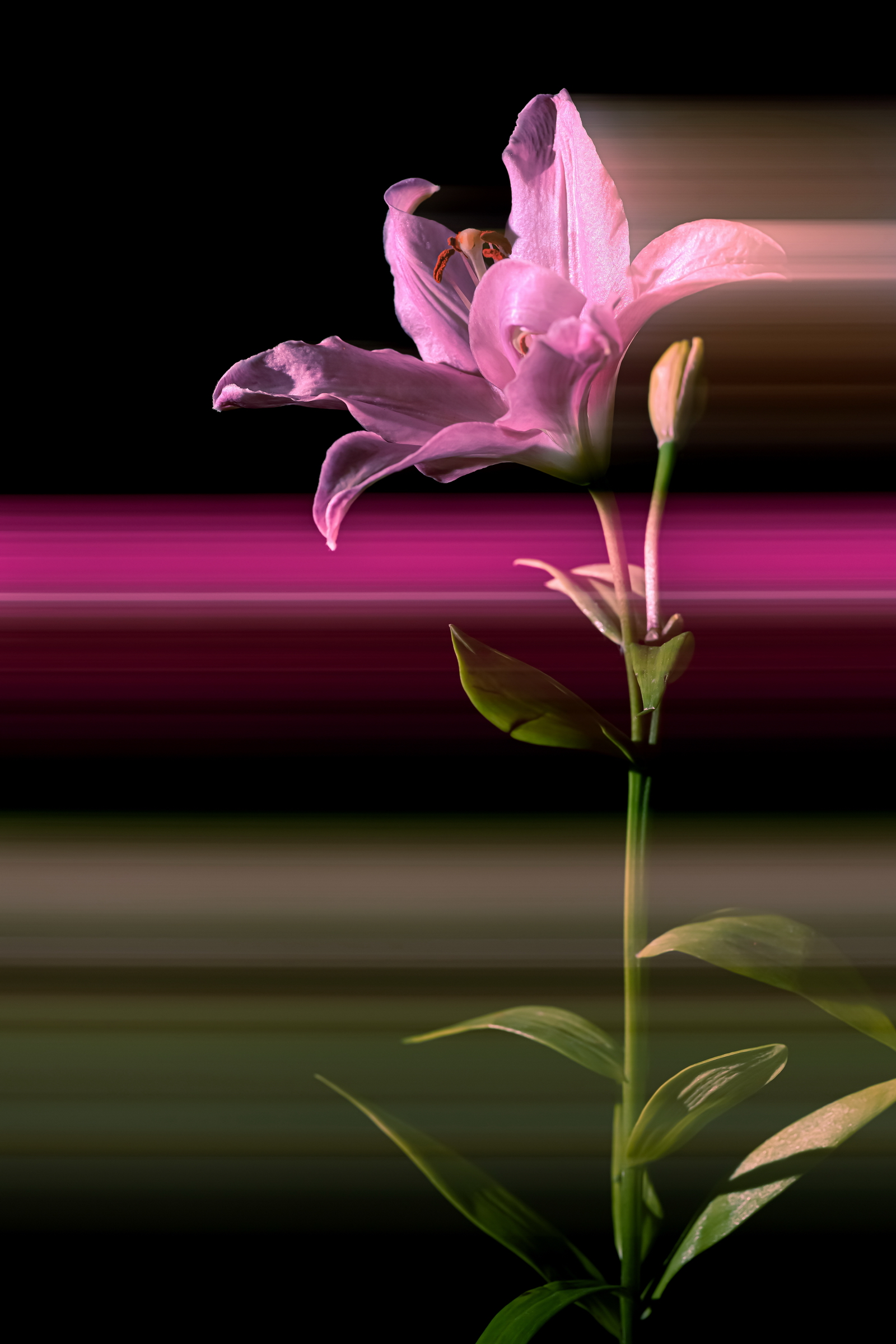 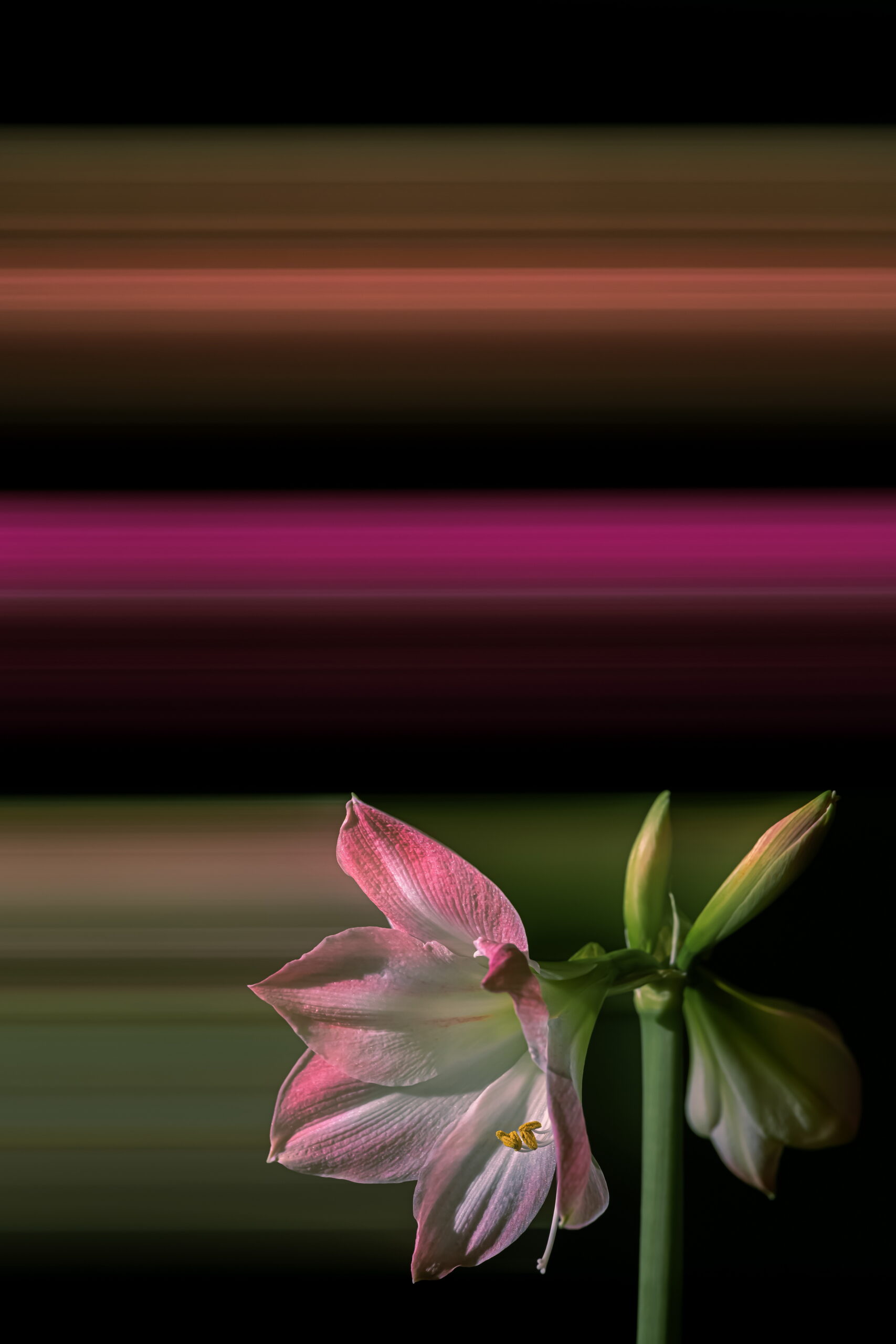 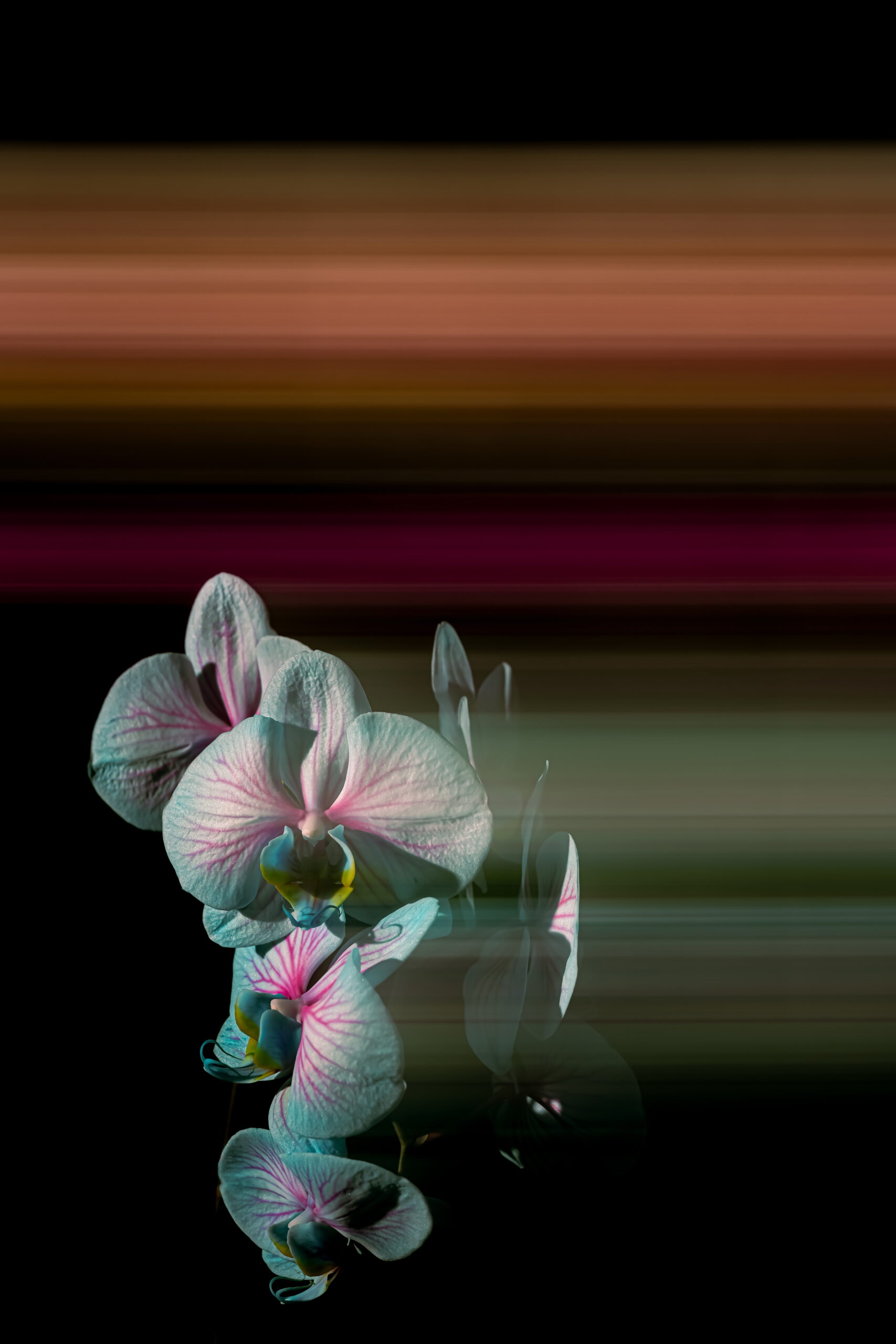 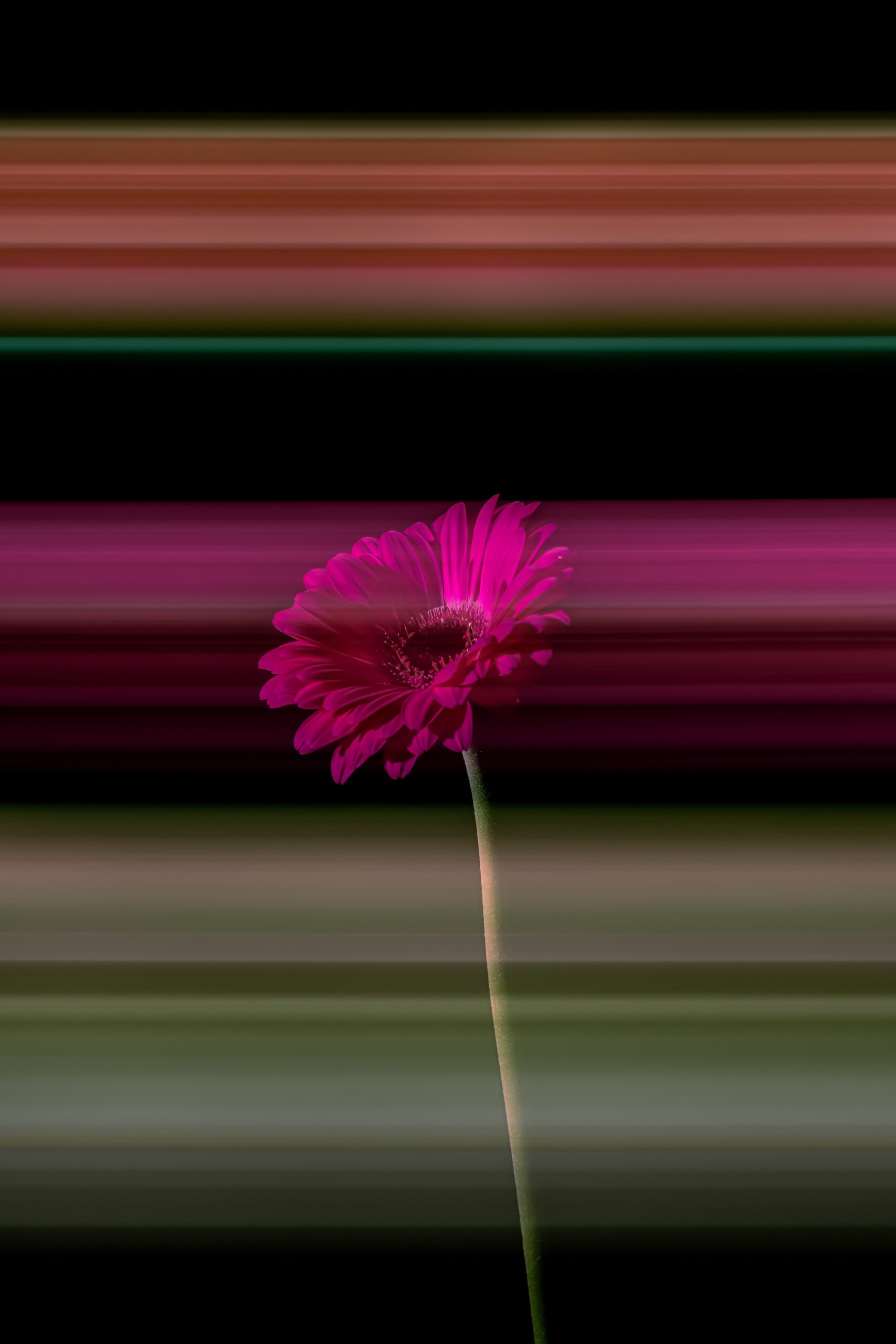 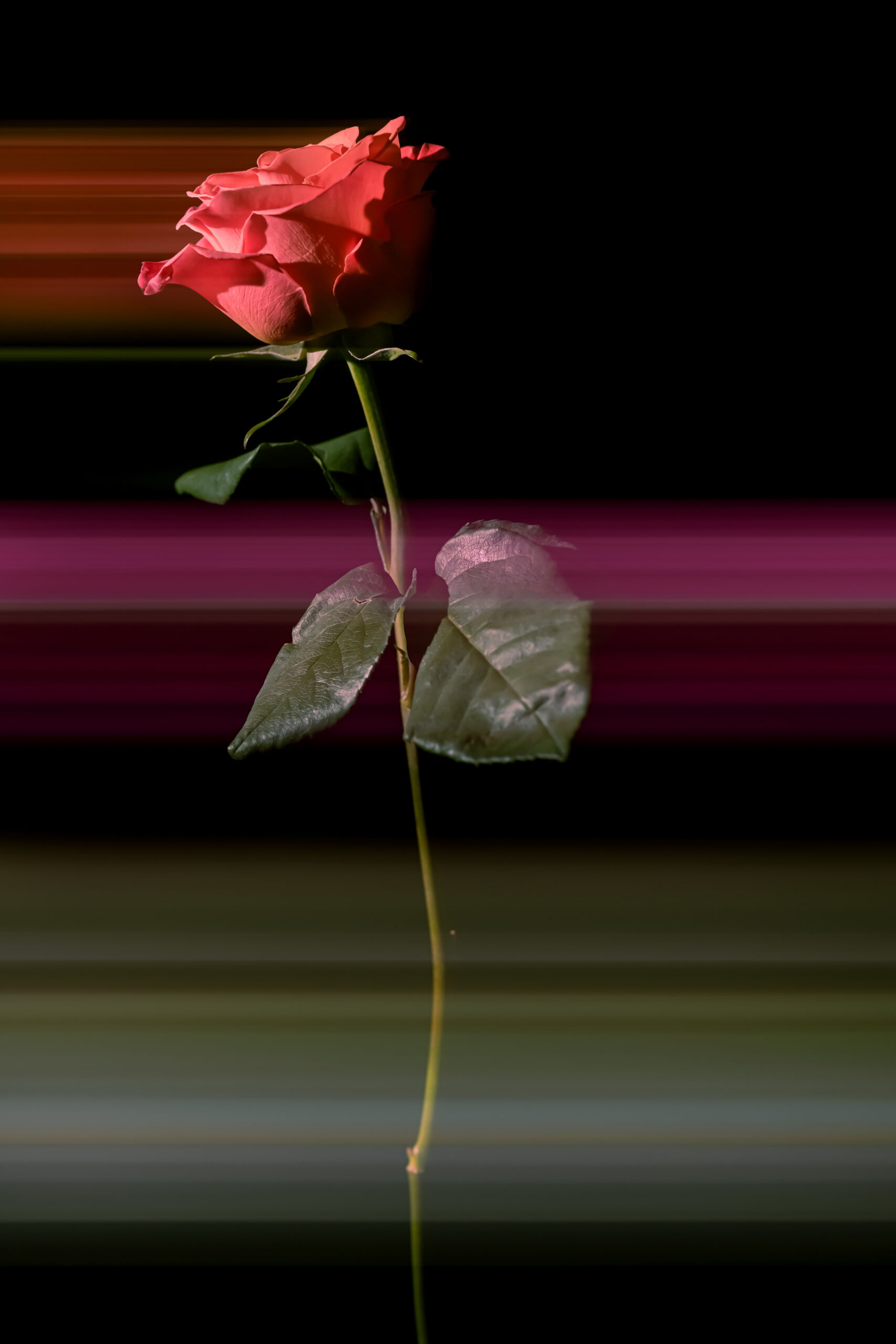 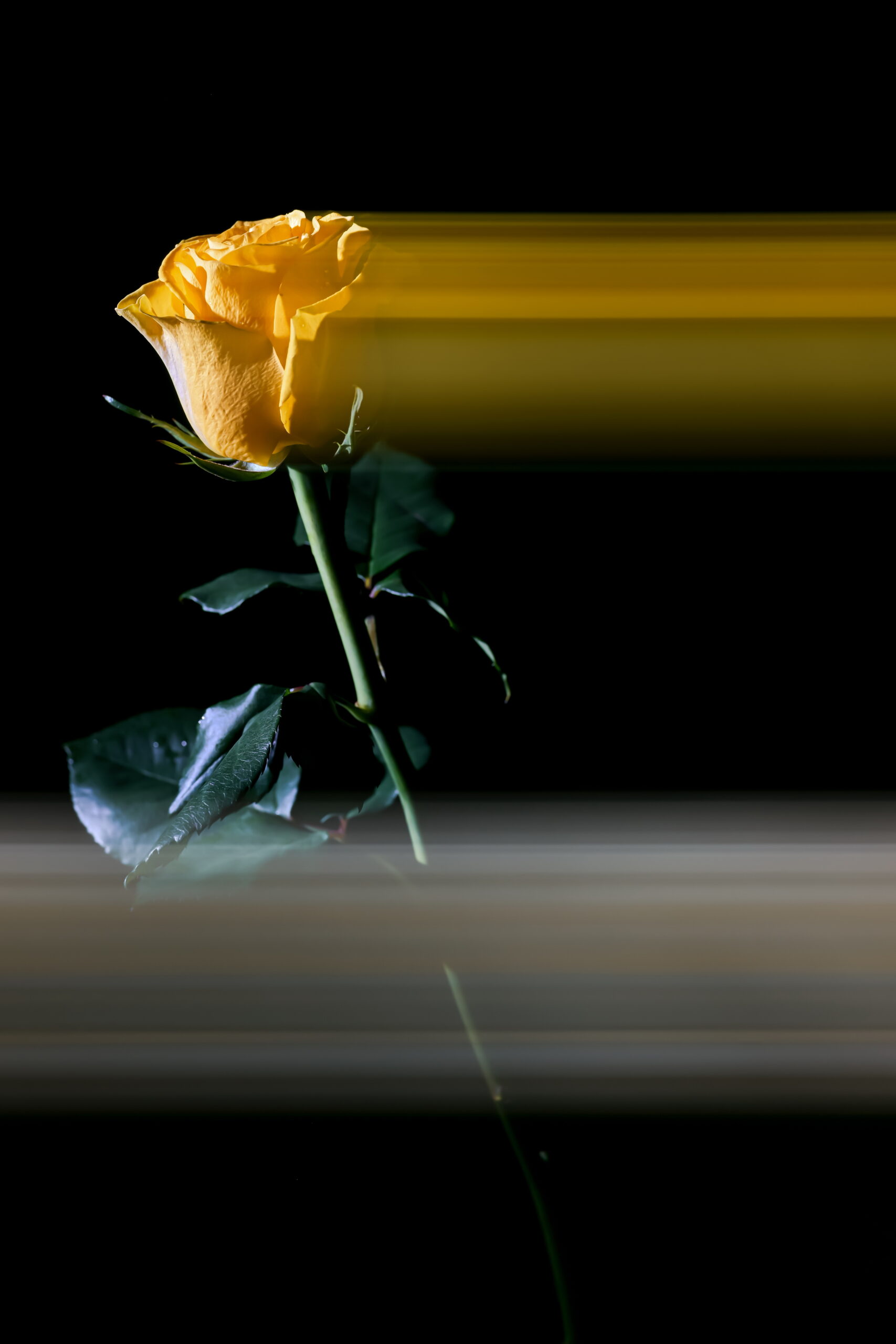 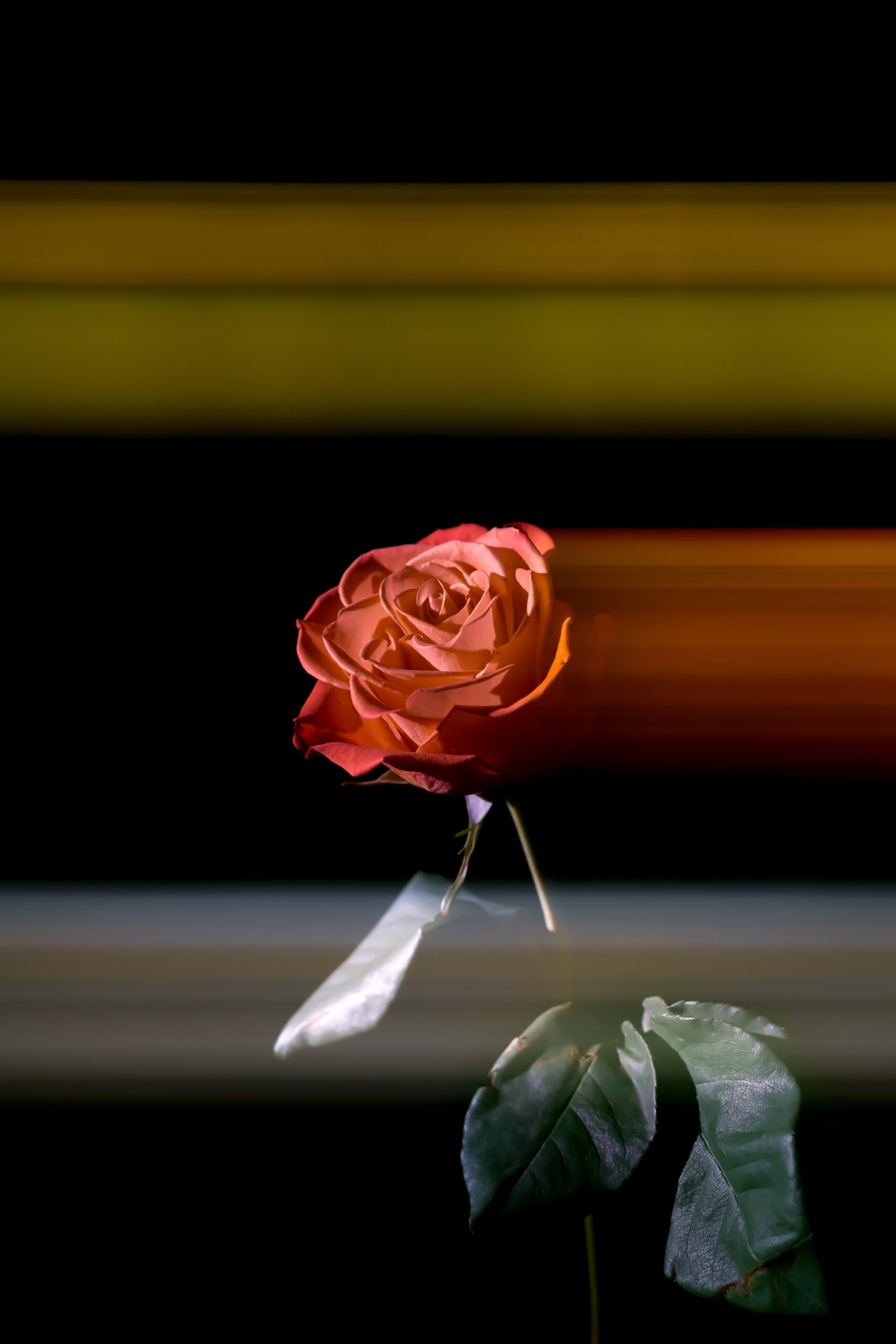 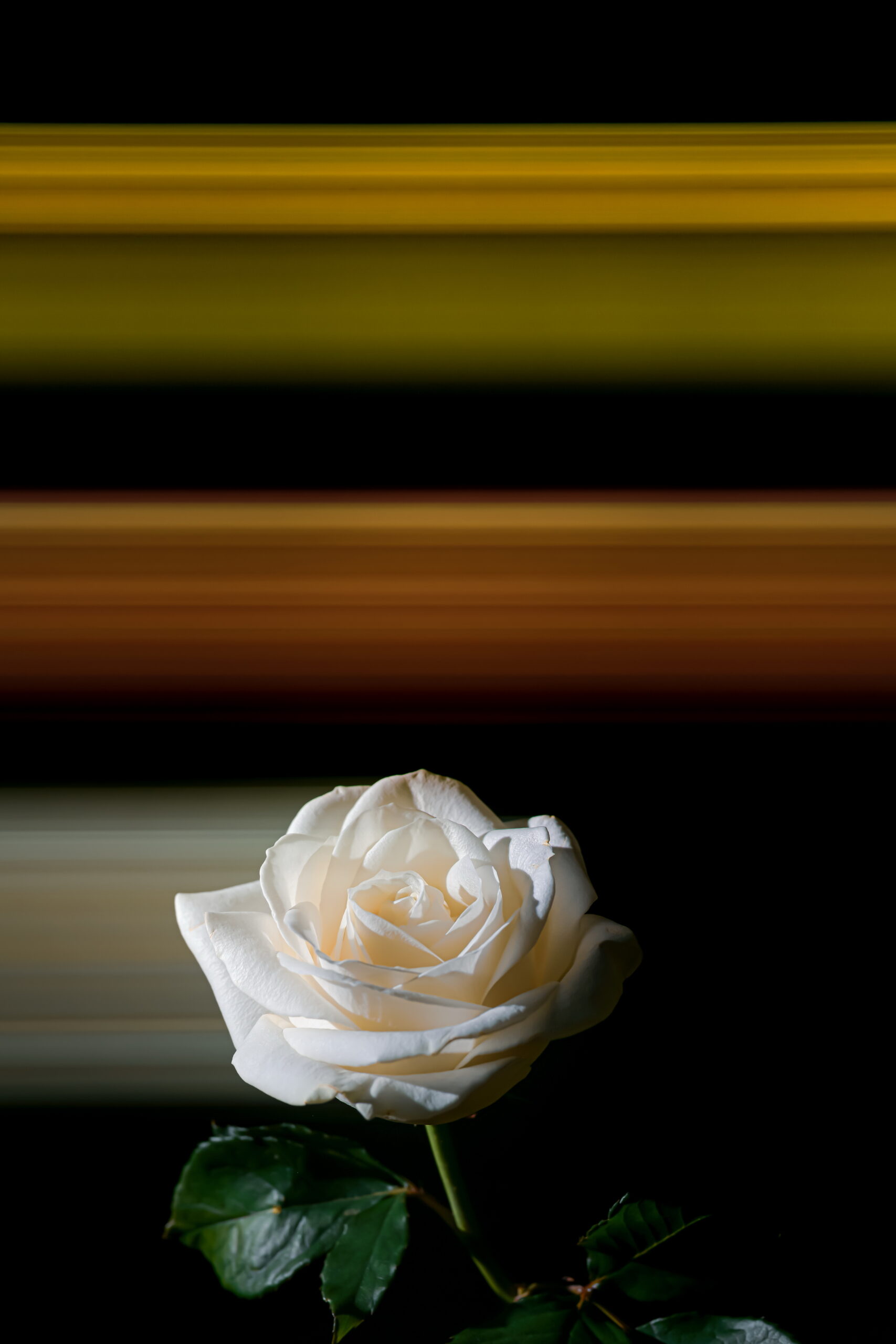 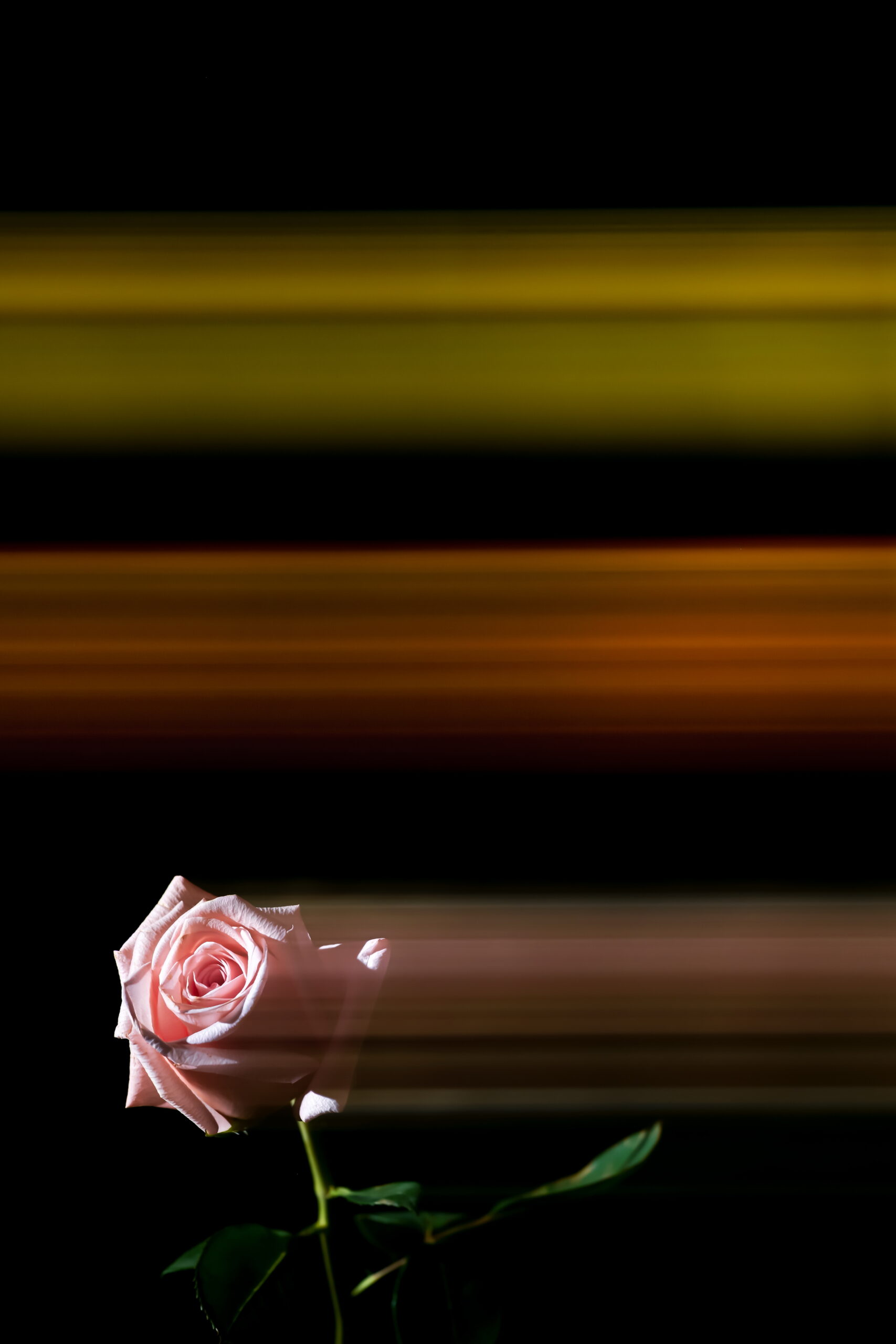 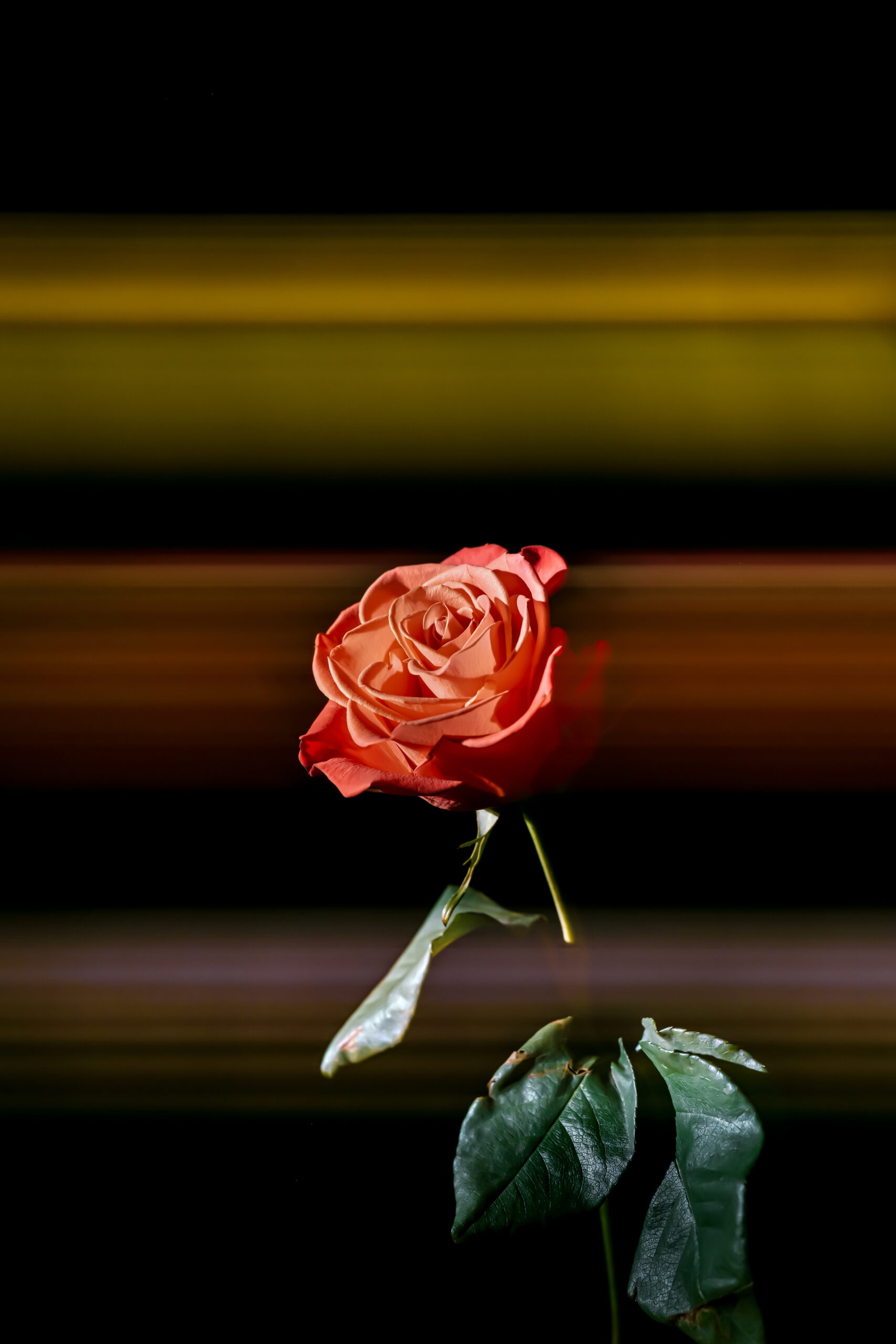 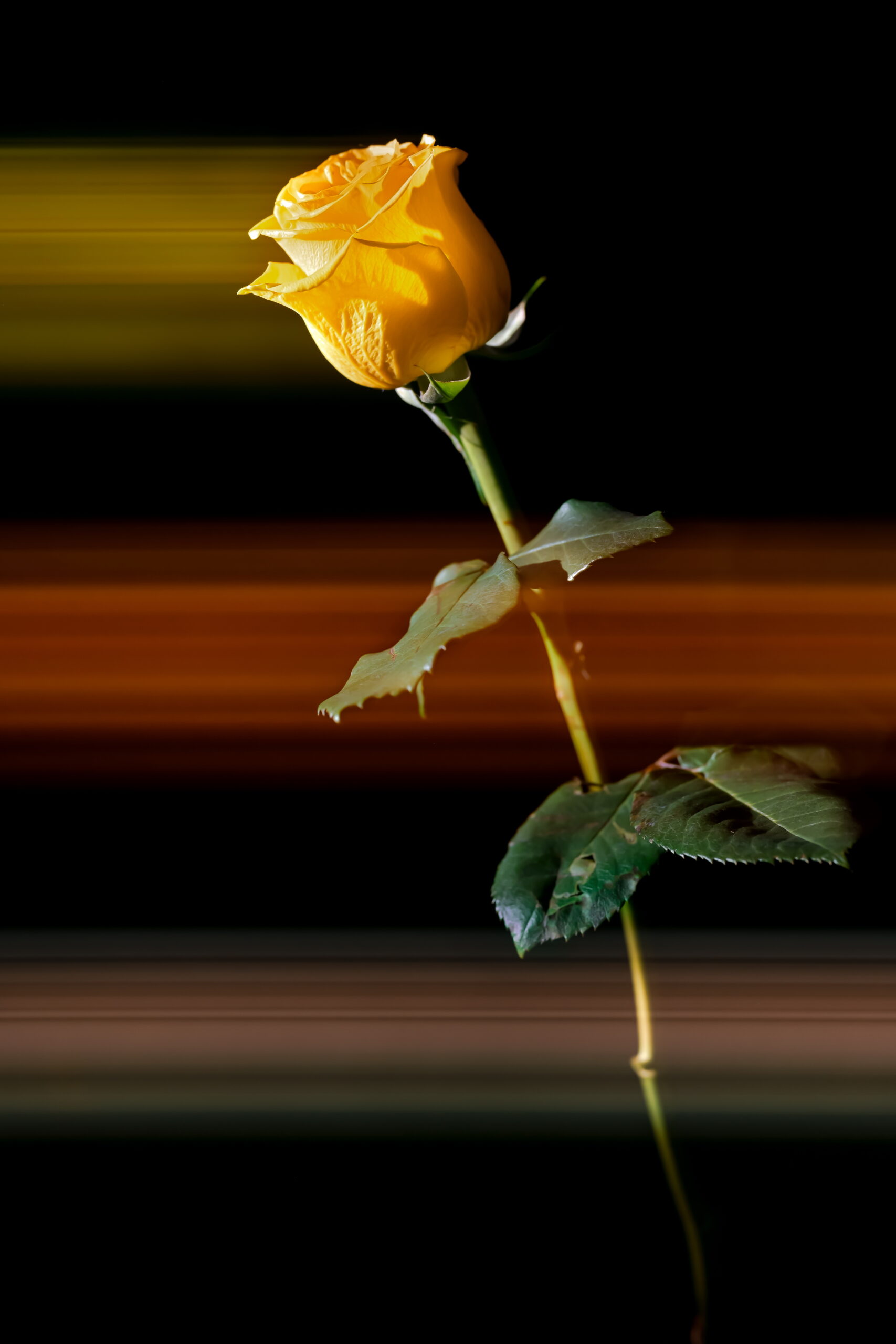 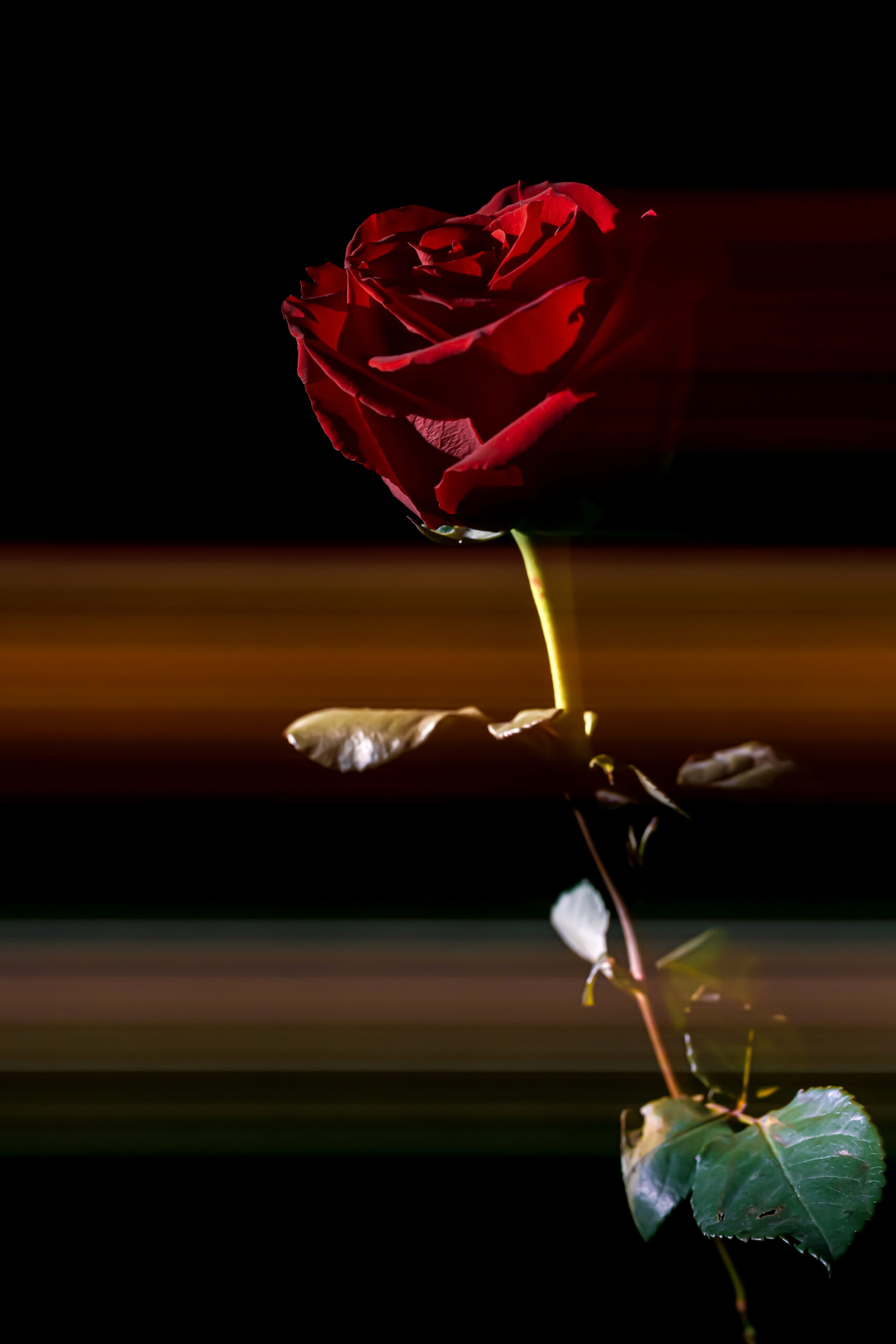 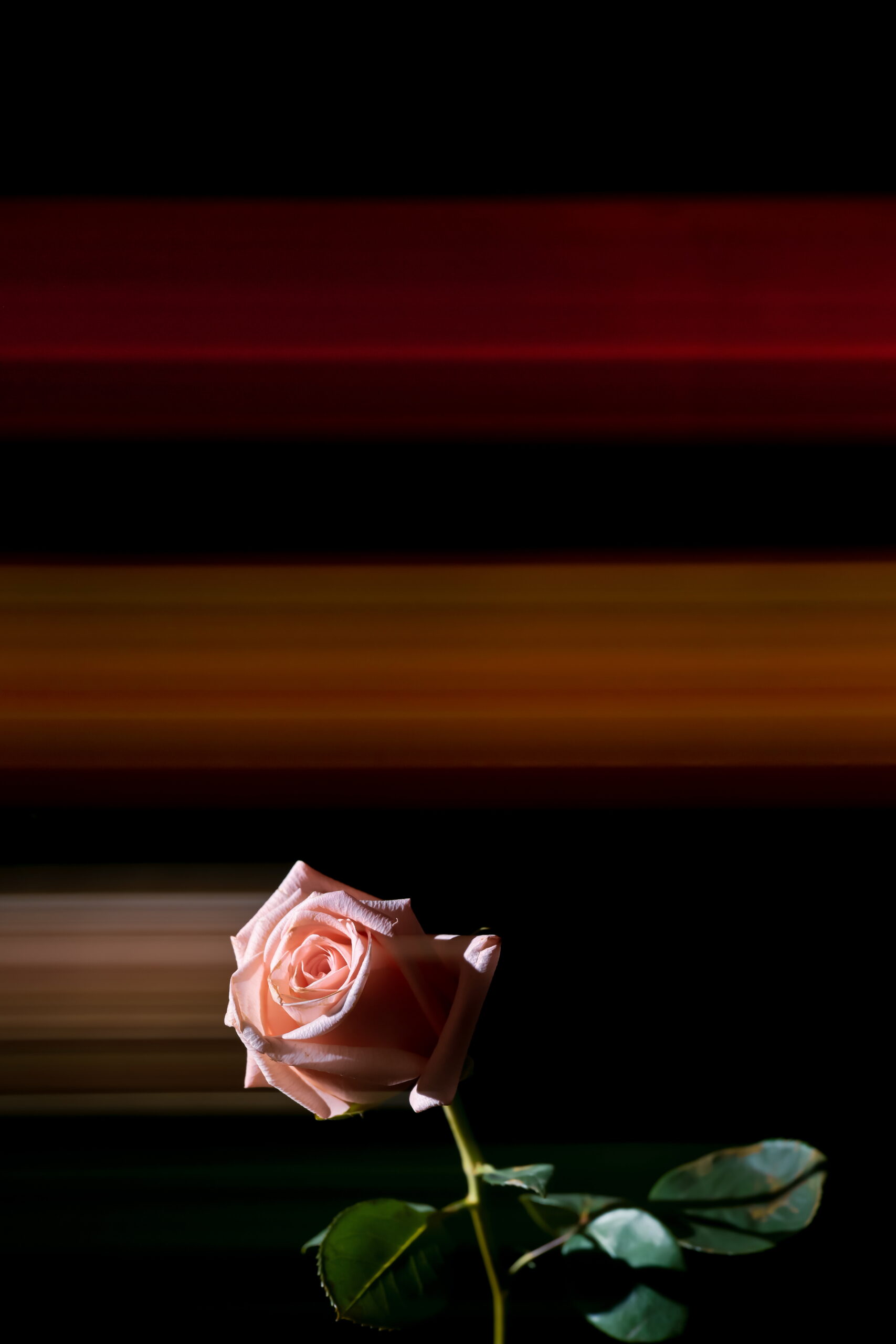 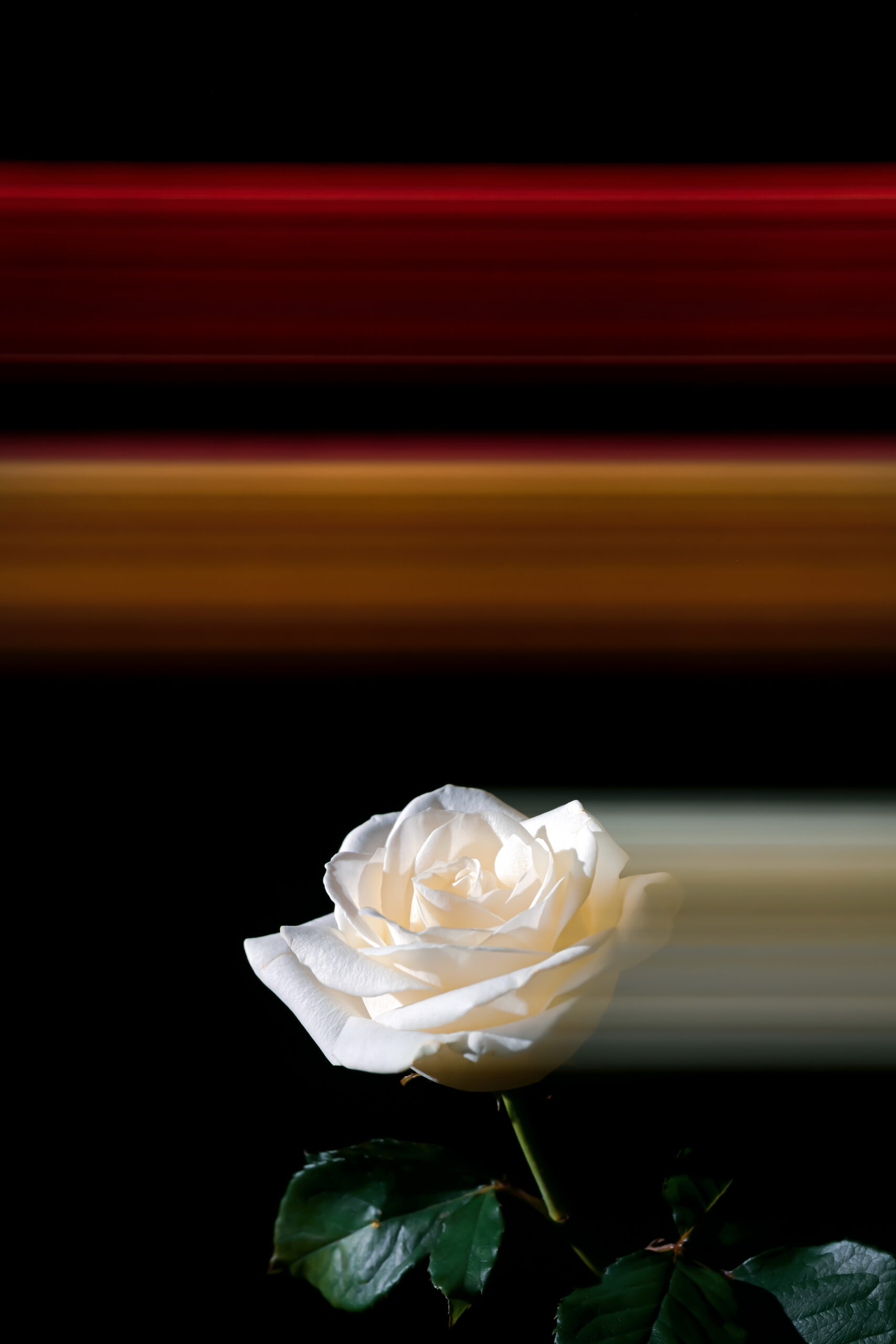 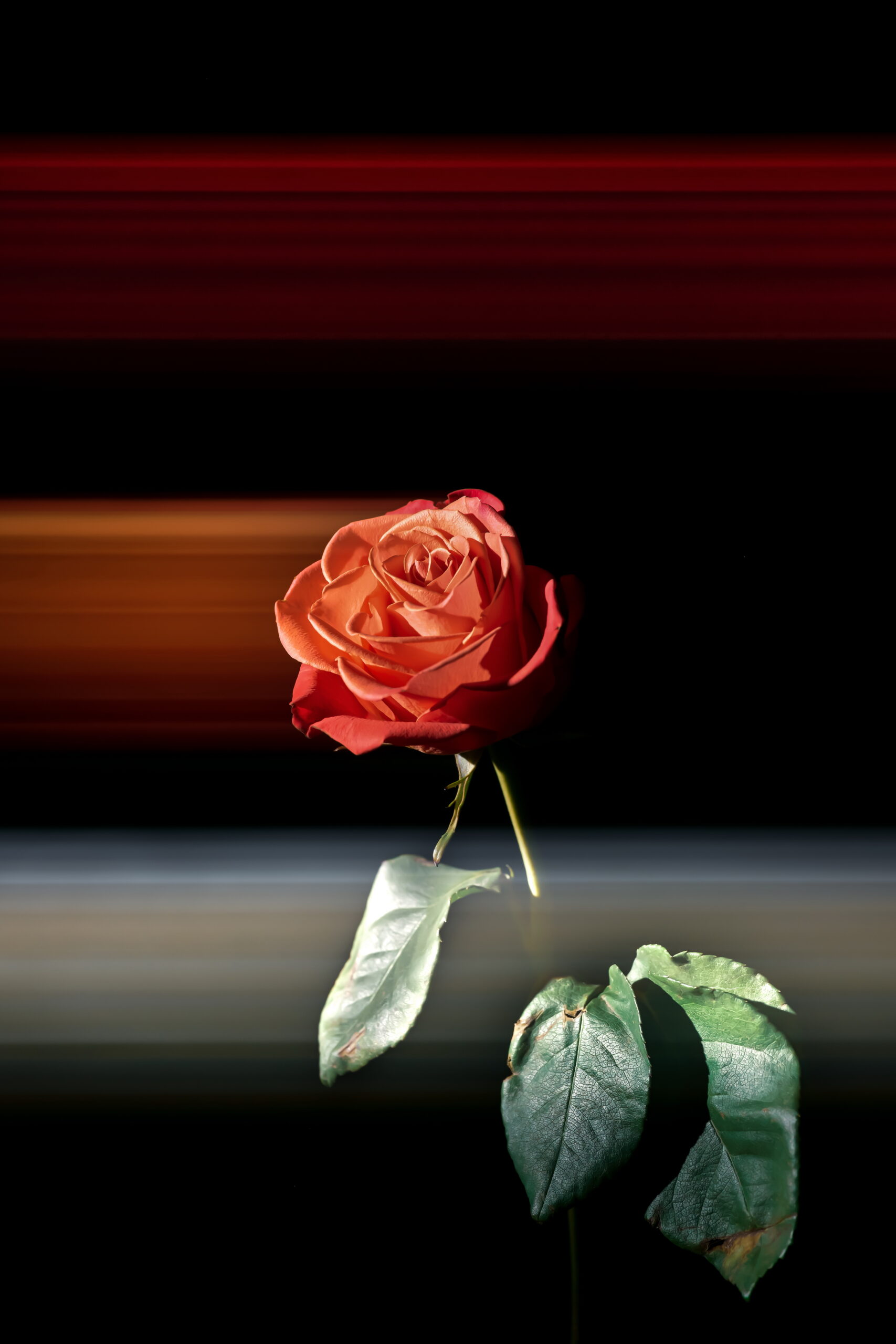 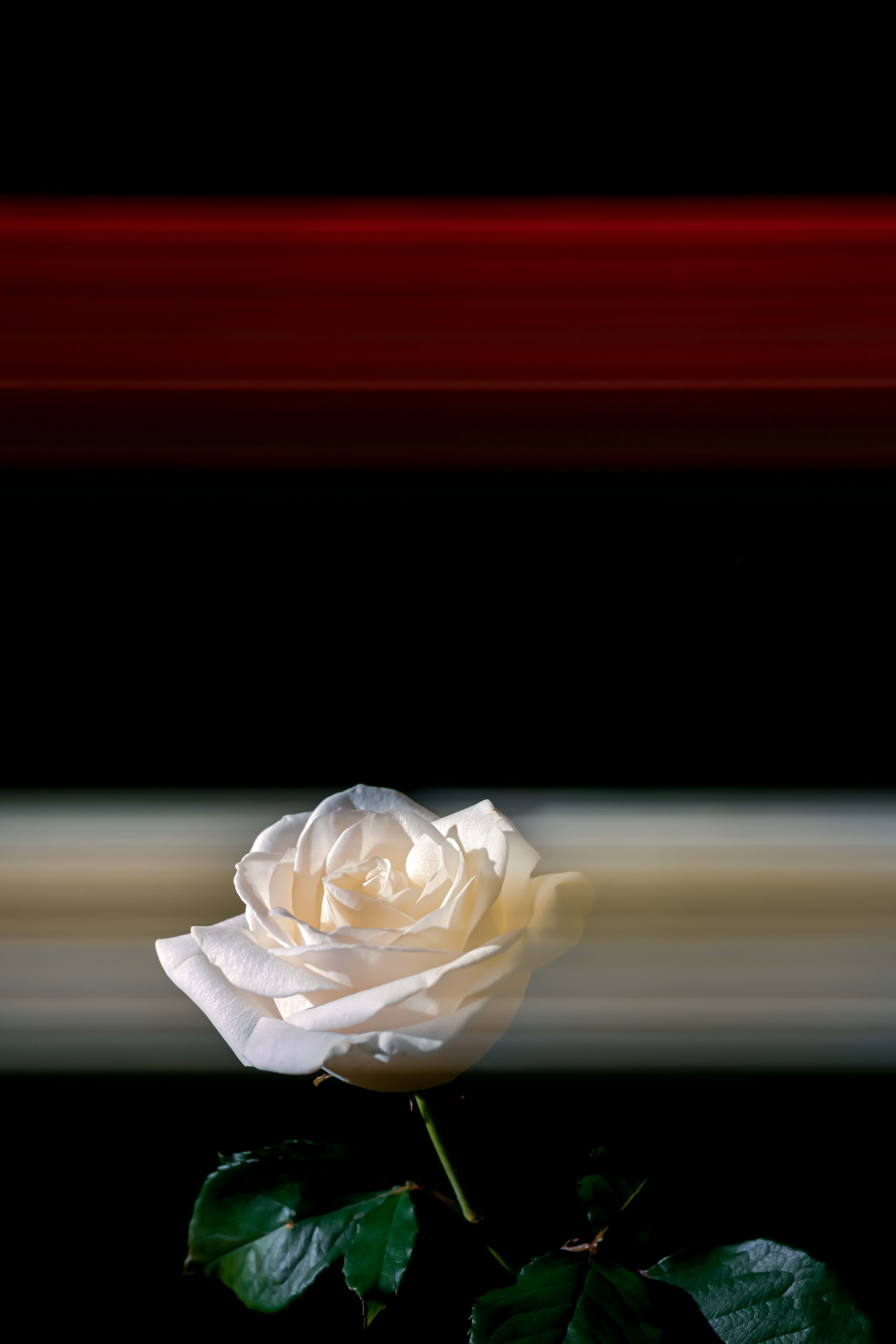 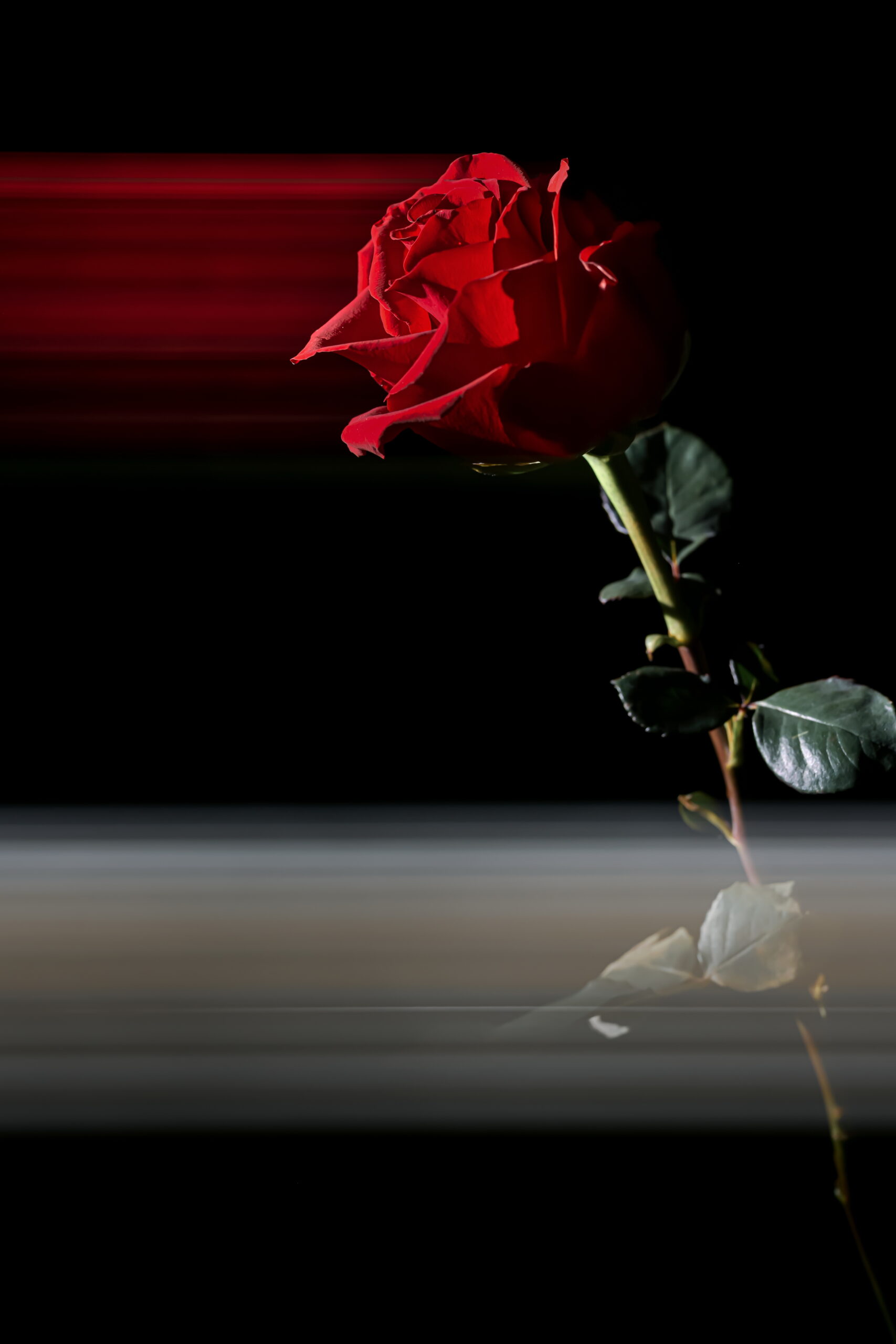